Sometimes, the best way to continue improving in photography is to clearly identify our mistakes and how to avoid them so that we don’t fall into them again. Otherwise, we may periodically fall into them and not know how to overcome them and leave them behind.

In today’s article we will see mistakes whose appearance in the images of those of us who like this art has been, and often is, an obstacle to improving our photographic results. And, most importantly, we’re not just going to look at the mistakes, we’re going to see how to fix them, what do you think?

There is a natural tendency to place the protagonist of our scene in the geometric center of the image. We think that in this way we give him greater importance in our image. This, except in symmetrical compositions, is not very appropriate. Or haven’t you heard of the rule of thirds?

What should we do? Very simple, instead of placing the main subject of our image in the center of it, we should try to place him in one of the lines or strong points of the frame.

Another point in which we tend to fall is to center our frame excessively on the subject to be photographed, thus “suffocating” it within the composition. It is true that for certain shots, such as portrait or macro photography, it is recommended to fill in the frame.

What should we do? There is a rule known as the rule of movement and a sister rule that is the rule of the gaze, which speak of the need to offer this portion of the image so that the subject has space in our scene. On the other hand, there is also a concept known as negative space.

Although it is easy for us humans to determine the white in a scene, for our camera it is not easy and that is why we have to give it information about the type of illumination that is present in the image and, depending on this type of illumination, the camera will be able to “interpret” the white properly and give us back the right colors.

How do you solve it? First of all, always shoot in RAW so that you can vary the white balance without losing information in the postproduction of the image. Secondly, use elements such as grey or colour cards for proper balance.

For those images that do not offer on average a similar response to that which would return a scene completely formed by this color, the camera will make a mistake. There are many situations in which this happens, believe me, and in which, therefore, we will have to help our camera.

How do we solve it? Make use of the exposure compensation settings offered by your camera, watch the histogram after each shot and try to avoid both burning lights and casting shadows. If your camera’s dynamic range doesn’t allow you to protect both shadows and highlights.

Imagine that you have made an image in which the first advice about the rule of thirds is respected, but whose focus has not been done correctly and, either it presents some trepidation or it is not precise enough. The result will be that whoever observes the photograph will not get the same satisfaction as if the focus were perfectly clear.

How to solve it? First of all you have to know all the focusing modes offered by our equipment, ensure that there is enough contrast on the surface you are trying to set the focusing plane, zoom in on the focusing plane to ensure correct focus, use an appropriate exposure time depending on the focal point and the movement of the subject.

When we are going to take a photograph, we focus on the protagonist, that which we will draw the viewer’s attention to, and once we are clear about it, we tend to seek to shoot quickly. However, this means not thinking that the background of the composition can ruin the foreground.

How to solve it? Very simple, once you have a clear idea of the main subject of the composition, forget about it and focus on cleaning up the background, softening it and adapting it so that the main character has even more of a leading role.

This error is also often caused by focusing too much on the main subject of the composition and forgetting that it is more than recommended that the horizon line be straight. Otherwise, it will generate some anxiety in the observer by giving a sense of imbalance.

How to solve it? Try to solve it at the moment of taking the picture by means of physical or electronic levels (some cameras offer this functionality in the display) or, if it is already too late, straighten the picture in the pre-processing.

This is another common mistake: trying to include a multitude of elements in the photograph. Either because there are many in the scene, or because it is difficult to separate them from the object to which you want to give the true protagonism in the image.

How to solve it? As we said with the advice on simplifying the background, it is important to work on isolating the real protagonist by changing the point of view, varying the frame or focal point, reducing the depth of field, etc.

This error is not easy to detect without the proper experience, although when they tell you about it, you begin to realize that, indeed, you have to overcome the limitation imposed by photography: it is only two dimensions. And we are trying to reflect a scene whose reality is made up of three dimensions.

How to solve it? In order to get closer to this three-dimensionality we can make use of short focal points that reinforce perspective, place objects on different planes of the image, use lines that help

Again, a mistake we make by focusing on the subject to be photographed and not considering fundamental elements for the final result such as the light of the scene. When we do this, we may be portraying a unique moment, one that is in good focus, even if the background is not bad, but if the light has not been taken care of.

How to solve it? Without a doubt, the way to avoid this is to pay close attention to the light before photography and seek to vary the position of the subject, or to modify this light (with diffusers, for example), or to complement it. 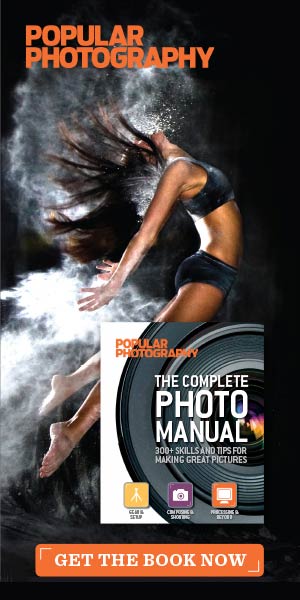 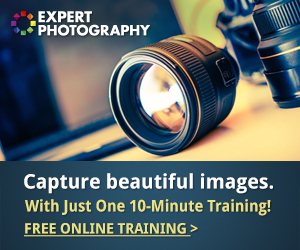 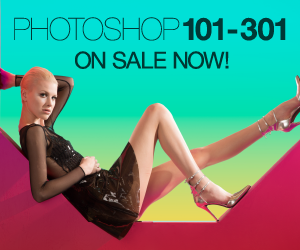